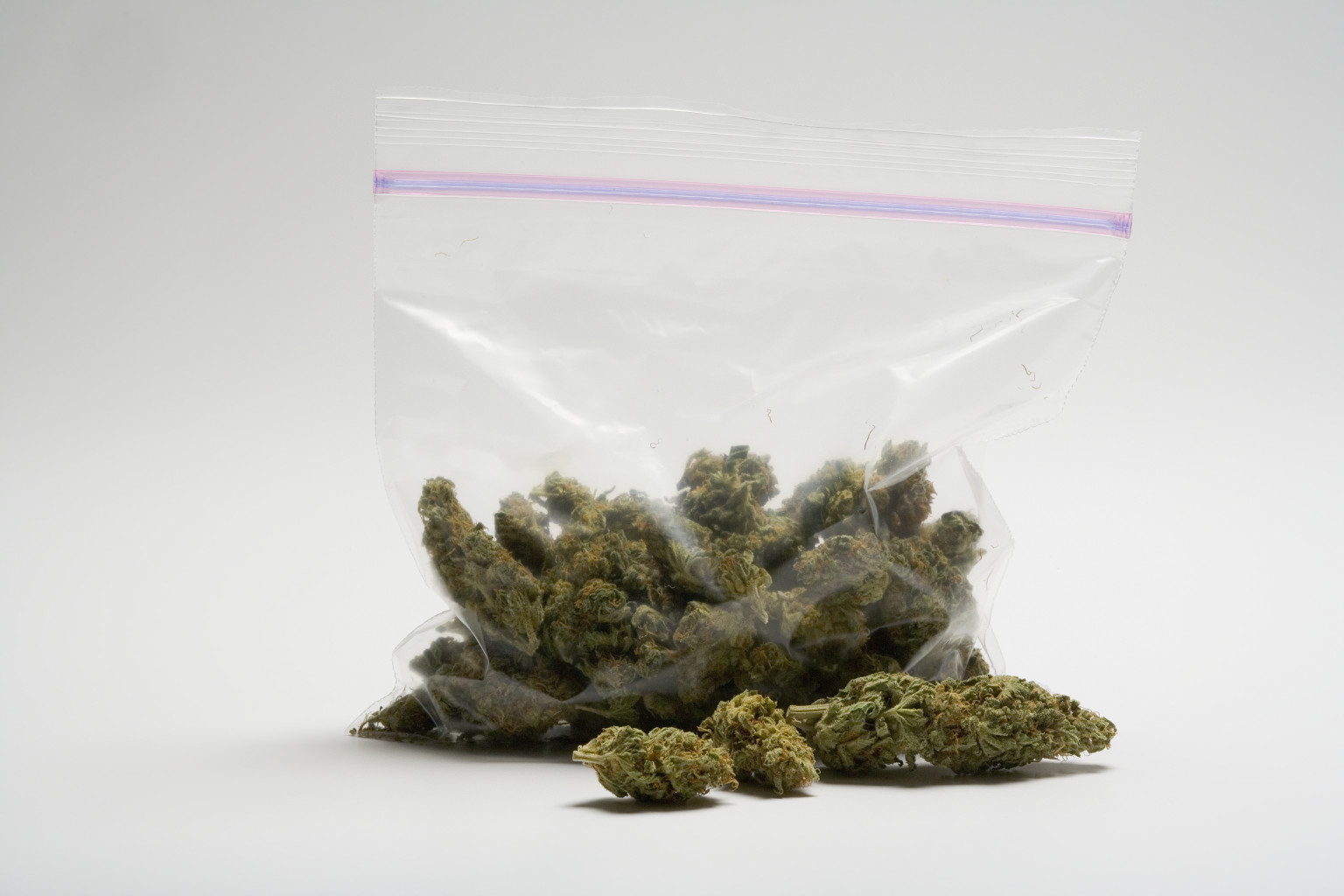 After years of attempts, Virginia has finally taken a major step to decriminalize marijuana.

The Virginia State Senate voted Tuesday on HB 972 to decriminalize, but not legalize, marijuana possession. Moving forward, anyone caught with small amounts of marijuana will face a reasonable fine, instead of court cases, heaping expenses, or worse, jail time.

My bill, HB 972 just passed the House! It decriminalizes simple marijuana possession in the Commonwealth. Since this issue disproportionately affects people of color, it is an important first step in combating the racial disparities in the Virginia criminal justice system. pic.twitter.com/zy84odOxlw

“For too long,” he added, “Virginia’s approach to cannabis has needlessly saddled Virginians, especially African Americans and people of color, with criminal records, but with these votes that is finally coming to an end.”

WATCH: Martin Garrix Flashes Back To His 2018 Winter Olympics Performance