Home Entertainment Movies The Oscars Predicted Their Own 2020 Winners, Then Deleted the Tweet 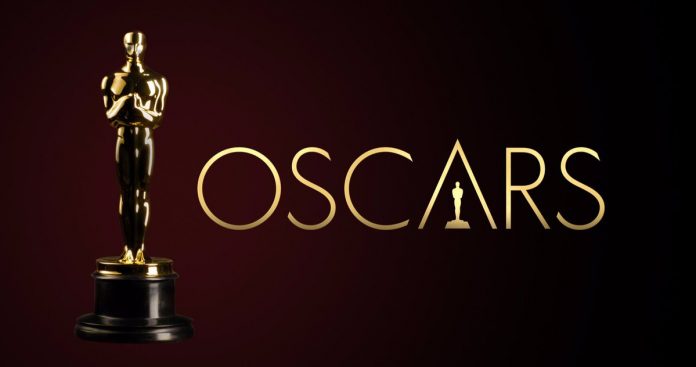 The Academy Awards are set to air this weekend and, at least for a moment, it seems like Hollywood’s biggest night had been spoiled in a big way. A post shared by The Academy on Twitter seemingly revealed the entire list of winners at this year’s Oscars. Things appeared even more suspicious since the tweet was quickly deleted. Yet, it appears that there is an explanation for all of this mess.

The tweet in question had to do with a new feature that The Academy Awards unveiled which allows movie fans to share their Oscars predictions. However, the organization seemingly tweeted a ballot sharing its own “predictions” for the big night, which caused some to believe the winners had been revealed early. The Academy clarified what happened in a follow-up tweet, which came with the following statement.

“We invited fans on Twitter to make and share your #Oscars predictions. A ton of you already have! A brief issue on Twitter made some of yours look like they came from our account. They didn’t. This error is now resolved. And we’ll reveal our picks on Sunday.”

For what it’s worth the ballot that was deleted, which was shared quite a bit on Twitter after the fact thanks to those who grabbed screenshots, was right in line with what many analysts are predicting from the 2020 Oscars nominations. The ballot shows Joaquin Phoenix taking home Best Actor for Joker, Renee Zellweger taking home Best Actress for Judy, Laura Dern for Best Supporting Actress in Marriage Story and Brad Pitt for Best Supporting Actor in Once Upon a Time in Hollywood.

The major surprise on this ballot was Parasite, the acclaimed Korean drama from director Bong Joon-ho. This particular ballot had the movie taking home Best Picture, beating out the likes of Sam Mendes’ WWI drama 1917, which is considered the favorite heading into the weekend. If Parasite were to win, it would be the first ever foreign nominee to take home the night’s top prize. The since-deleted ballot also has Parasite taking home Best Original Screenplay, Production Design and International Feature. Mendes was listed as taking home Best Director, with 1917 also taking home Best Visual Effects, Cinematography, Sound Mixing and Sound Editing.

But, per The Academy, this was not an official indicator of what’s to come on Sunday. Then again, if a monumental slip up did somehow occur, there is no way the organization would admit that they had made such a massive mistake. If the ballot matches up after the Oscars, there will certainly be some questions about it after the fact. If the winners were leaked, this would absolutely top the La La Land/Moonlight Best Picture debacle from a couple of years ago. In any event, you can use the feature to share your Oscar predictions ahead of the ceremony. Be sure to check out the statement from The Academy Twitter account for yourself.

not the academy tweeting their own “predictions” for the oscars… pic.twitter.com/y63acMGQvk

Think you know who will take home an Oscar this year? Make your #Oscars predictions and tune in Sunday, Feb. 9 to see how you did!

A ton of you already have! 😀

They didn’t. This error is now resolved.

And we’ll reveal our picks on Sunday.

Writer of various things on the internet (mostly about movies) since 2013. Major lover of popcorn flicks. Avid appreciator of James Bond, Marvel and Star Wars. Has a tremendously fat cat named Buster and still buys CDs. I’ve got my reasons.

Every Classic Sitcom Portrayed in the WandaVision Teaser