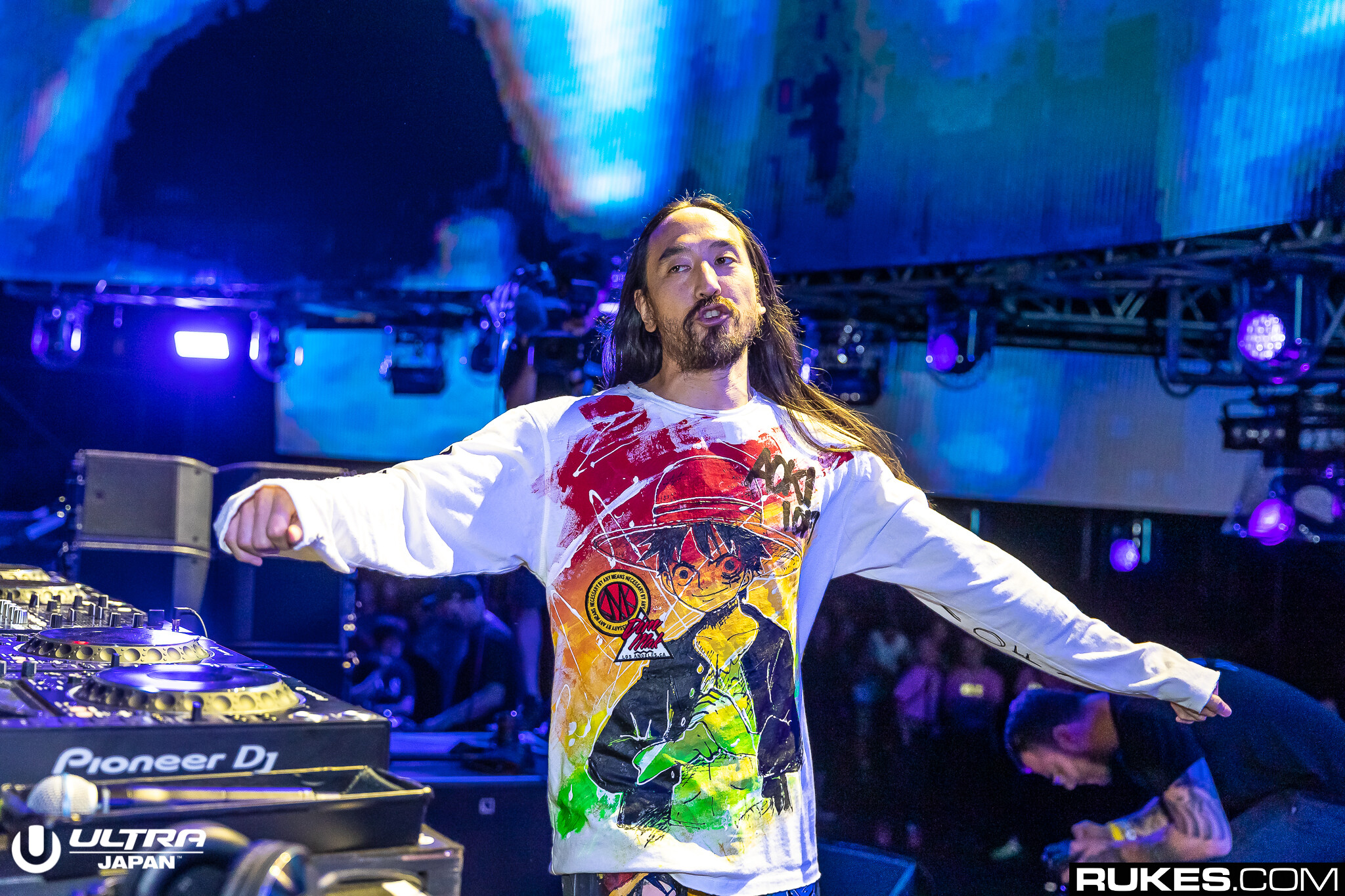 DJs from big to small can get booked on dozens or sometimes hundreds of shows per year, it’s not unreasonable that some wires sometimes get crossed and a manager forgets to tell an artist or an agent forgets to tell a manager about one show or another. On the same note, there are some unscrupulous festivals that try to claim they’ve booked an artist for clout without ever doing so — and most of the time, the artist definitely notices.

University Ville in Brazil released the phase 1 lineup for its event in May, featuring Lost Frequencies and Steve Aoki as headliners. However, Aoki claims that the promoter is scamming fans and he was never actually booked to perform.

“To all my Brazilian fans,” he begins, “I am not performing at this festival and was never confirmed to play it. The promoter is trying to scam fans. Don’t be fooled.”

The flyer apparently first appeared on University Ville’s Instagram account, though it’s now been deleted. We’ve also reached out to representatives for Lost Frequencies to confirm whether or not he too has been falsely advertised on the flyer.

To all my Brazilian fans. I am not performing at this festival and was never confirmed to play it. The promoter is trying to scam fans. Don’t be fooled. pic.twitter.com/wZZTIx65Pb