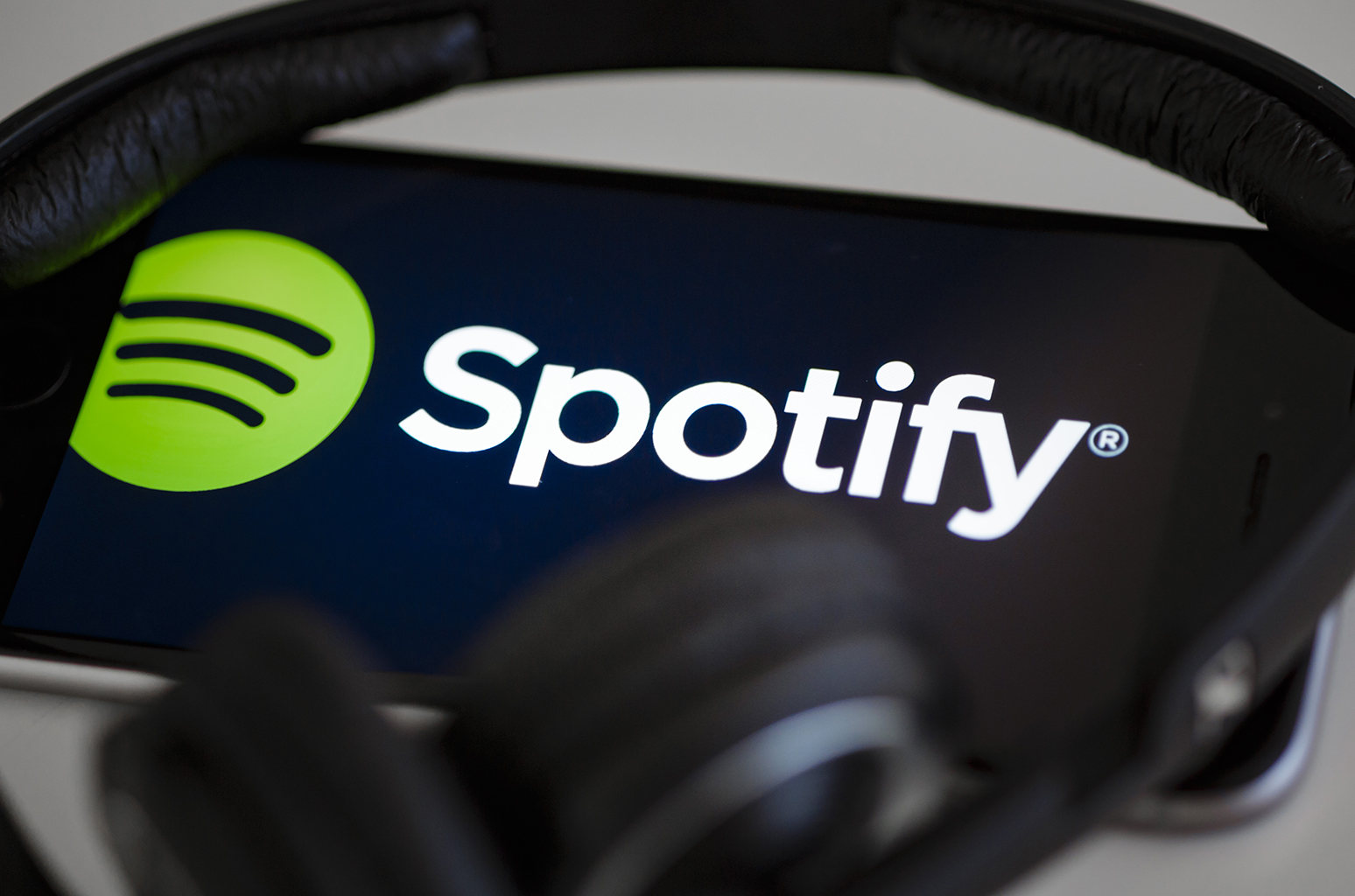 One day after YouTube shared a rare earnings and subscriber report, Spotify has revealed better-than-expected growth in users. More investment in podcasts is apparently helping convert people who use its free tier into paying subscribers.

At the end of last year, the streaming service had 271 million monthly active users, more than it expected, 124 million of which were paid users. Even still, average revenue per user fell approximately 5%, “mostly due to an extended free trial period in the quarter, but also owing to new subscribers coming in via discounted plans through family and student accounts, and lower pricing power in international markets,” reports Morning Star.

That being said, total revenue from subscriptions rose 24%.

Podcasts have become a major factor in users’ listening experience, with more than 16% now engaging with that type of content. This year will be another year the company focuses on investing in that content, with Spotify apparently in talks to buy sports and pop-culture outlet the Ringer, reports the Wall Street Journal. With that acquisition, more than 30 additional podcasts would be absorbed into the streaming service. And that’s just one of many possible acquisitions currently possibly under consideration.

Overall, Spotify is doing well. It’s in a period of growth as it spends more money acquiring original content like podcasts and is looking to expand that growth throughout the rest of this year.

You can read the full report via Morning Star.

Dimitri Vegas Was Originally Supposed To Be The Villain In “Bad...