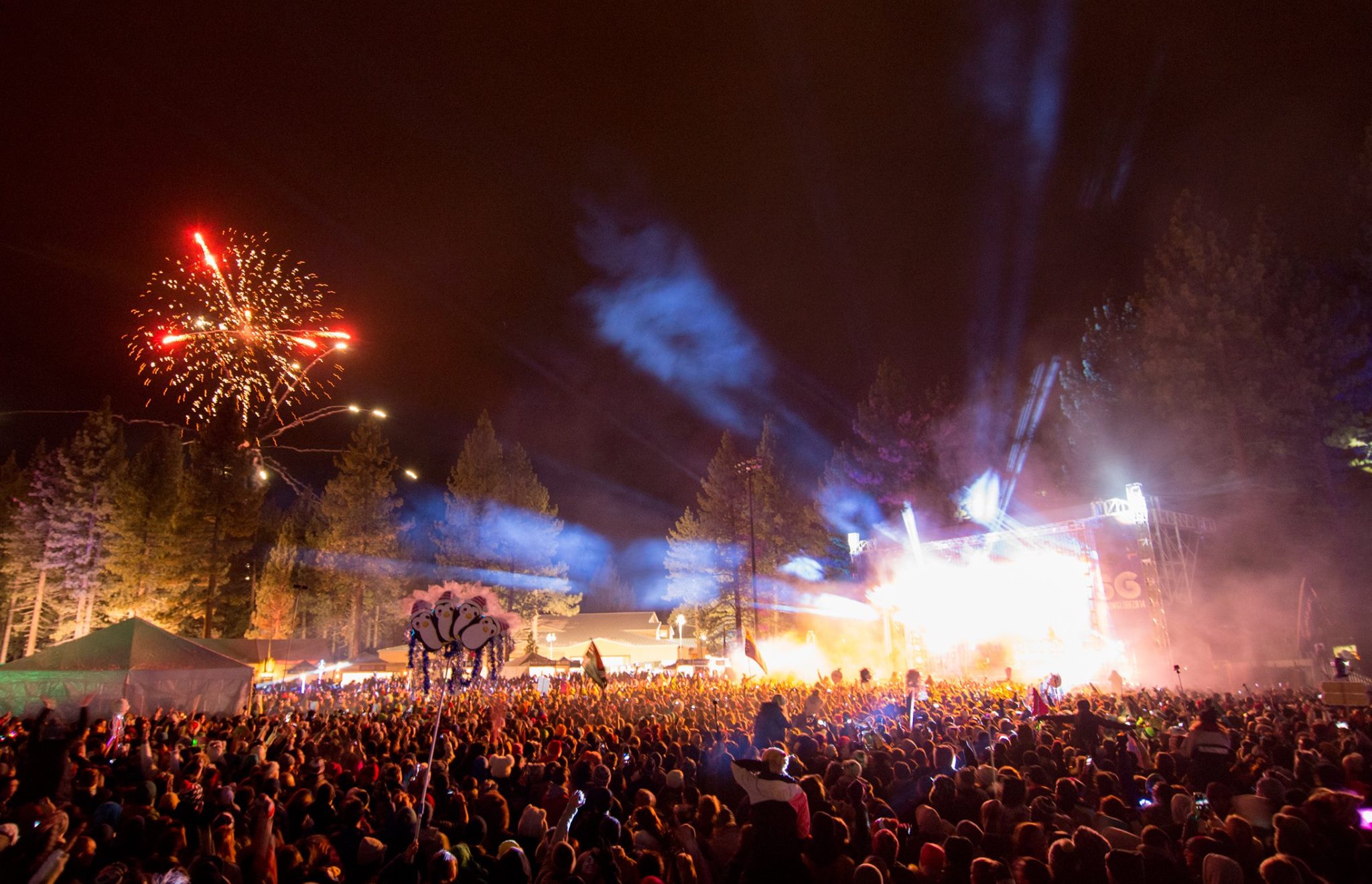 Festivals around the world have been more conscious about environmental concerns in the past few years, especially as activism around climate changed has reached its peak. Moves to ban single-use plastics or instituting a “leave nothing behind” culture have helped to alleviate some of the concerns, but more can always be done and more is always being discovered.

Something that was never really considered at SnowGlobe Music Festival in South Lake Tahoe was the air quality. After the 2018 festival, the Center for Environmental Health initiated litigation against SnowGlobe after finding that there was too much benzene in the air.

The benzene was apparently being released into the air as a result of all of the festival’s diesel generators.

“Many music festivals use a variety of diesel powered items including the generators and buses and trucks,” CEH senior scientist Caroline Cox told the Tribune. “We were concerned about the amount of benzene that these diesel combustion produces so we measured benzene levels at the SnowGlobe music festival and they were above the level set under California’s Proposition 65.”

CEH gave SnowGlobe a 60-day notice of violation of Prop 65 in January 2019 and eventually filed a suit against the festival on December 20. CEH and SnowGlobe are now working together to solve the problem, and a consent judgement, basically a settlement, has apparently been filed, according to the Tribune. Possible solutions include bringing electric power to the site, or using biodiesel as an alternative to traditional fuel.

“My understanding is that the lawsuit stemmed from the 2018 event, and that SnowGlobe made appropriate adjustments and was in compliance for the 2019 event. I don’t expect this issue to impact the City’s agreement with SnowGlobe in any way,” said former City Manager Frank Rush.

A trial regarding the motion for consent judgment is set for March 17 at the Alameda County court. SnowGlobe did not respond to a request for comment at time of publication.

Post Malone Becomes First & Only Artist In History With Five...