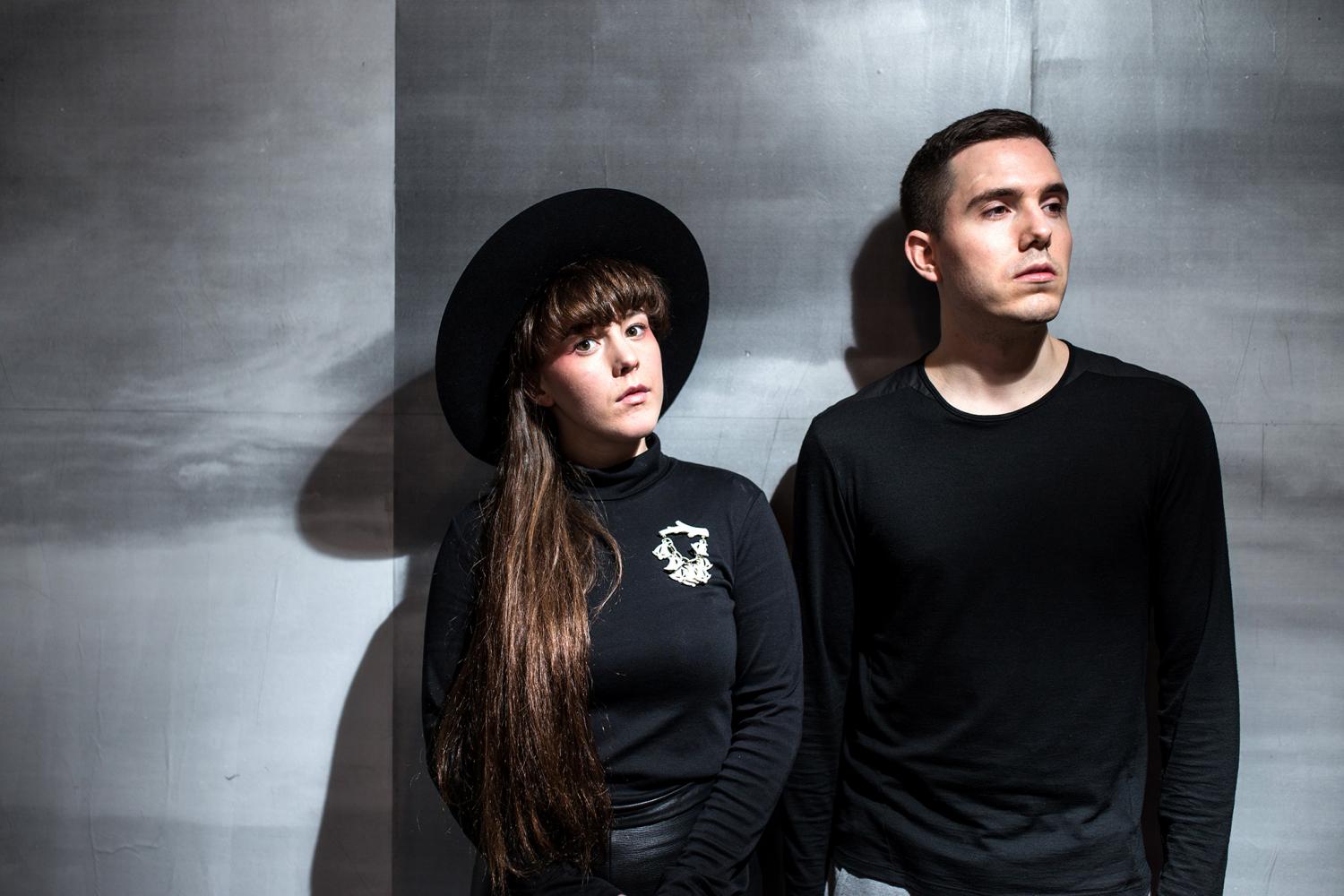 The third album from Purity Ring, WOMB, will come out April 3.

It’s been five long years since the duo’s last album, another eternity, and fans have been yearning for new material from them. Apart from 2017’s lone single, “Asido,” Megan James and Corin Roddick have been quiet. That silence was interrupted at the beginning of this month with a cryptic website and new single, though “Pink Lightning” still isn’t available on any streaming service.

Now, fans can listen to “stardew,” technically the first official single from the album due out in less than a month and a half. If you’ve heard Purity Ring songs before, then this single should feel familiar to you. Sweeping synths, beautiful melodies, and charming harmonies from James give “stardew” its vivacious identity.

Listen to the new single below, and go here for tour dates.