Home Music Pretty Lights Is Back In The Studio 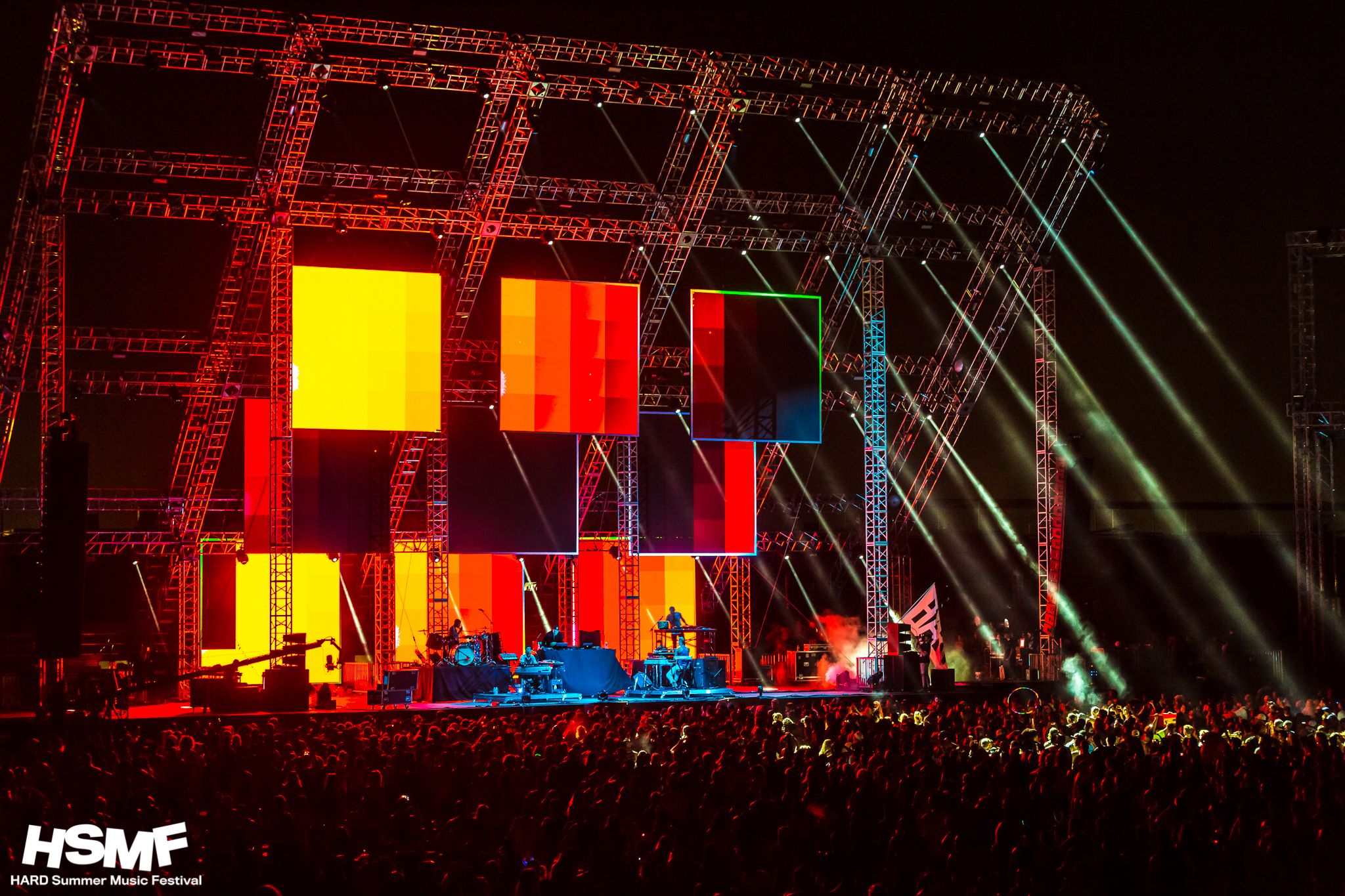 After some speculation toward the end of last year, Pretty Lights has been seen back in the studio and we could not be more excited for his return.

Jahn Hooks of Illuminati Congo posted on his Instagram with a photo of PL, captioned, “Sound sorcery with the G’s @prettylights and @motifvmusic.” Motifv is actually Pretty Lights’ younger brother, which makes whatever this sorcery is even more magical.

We’ve reached out to Hooks to get some more information on what exactly they’re doing in the studio — whether it’s really some new PL material, if he’s just helping out with production, starting a new project, what have you. Hooks hasn’t responded at time of publishing, but we’ll update as soon as we hear back.

Until then, it’s safe to fire up the hype thrusters.

‘The Story of Hardwell’ Out Now On Revealed Recordings [LISTEN]