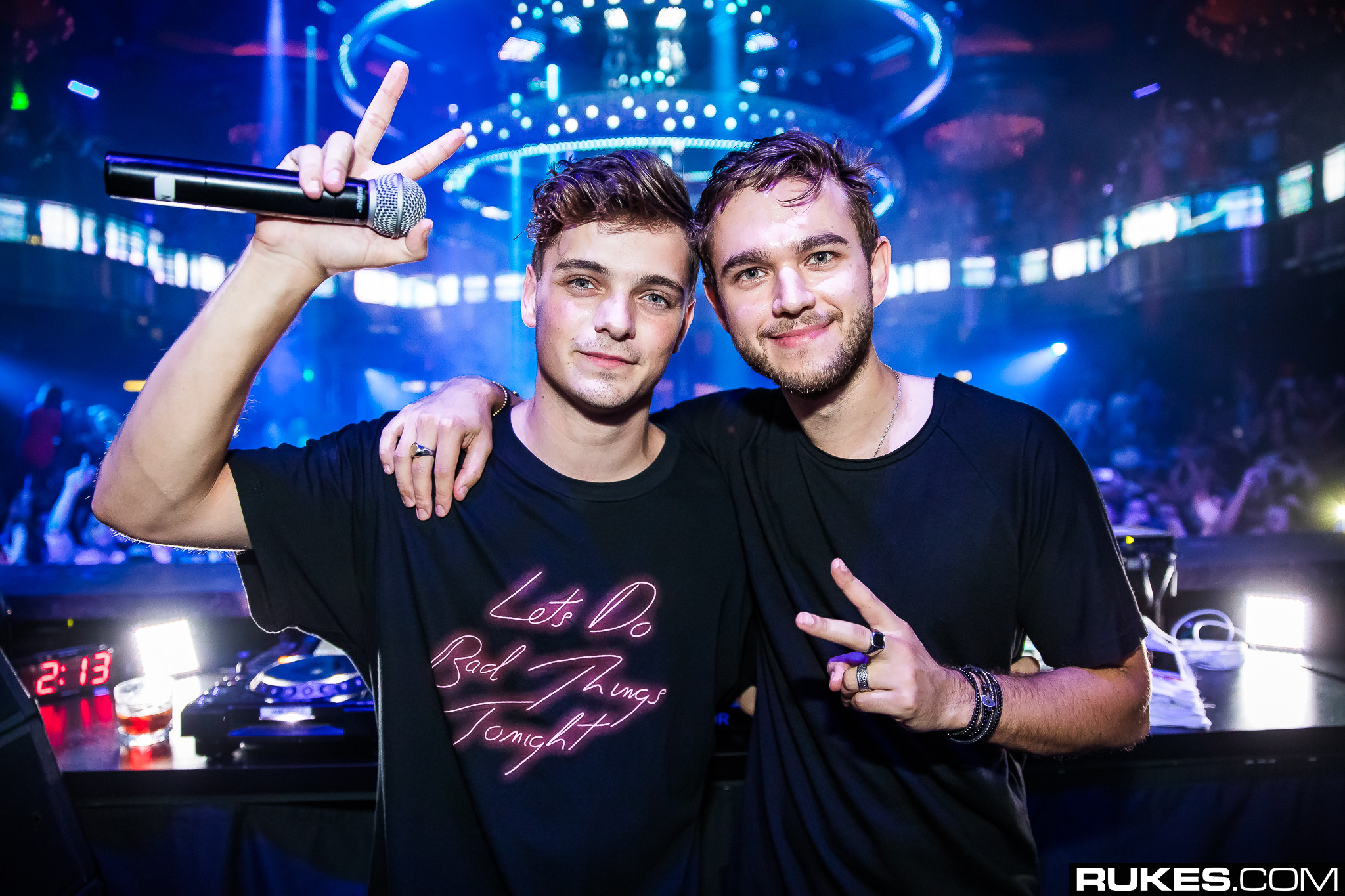 The last time we heard about a possible Martin Garrix and Zedd collaboration was December 2019, from Zedd who posted pictures of the two lounging and at a festival in Indonesia. He captioned the photos, “ANYONE DOWN FOR A ZEDD X @MARTINGARRIX COLLAB?!” The implication couldn’t be any more clear.

Now, Martin Garrix has officially confirmed the collaboration is happening — it’s just a matter of bouncing ideas back and forth until something solid comes of it.

“Zedd and I have been talking about doing a song together for 7 years maybe. We’ve sent all these ideas back and forth, but when we’re together we always end up partying or chilling, or exploring the city we’re in. But I just sent him an idea four weeks ago, a crazy, very weird chord progression, but because it’s so weird and different, he was like, ‘Man I love this!’ I sent him the stems, so now I’m waiting on what he’s gonna do and what he’s going to send back to me.”

Martin talks potentially premiering the collaboration at Ultra or Tomorrowland, depending on when it’s finished. But yes, it is happening! Stay tuned for more info on this wild collab.

Martin Garrix confirms collaboration with @Zedd is in works! They have started working on a song and hope to play it at Ultra or Tomorrowland 🔥 pic.twitter.com/2sodB4clhK