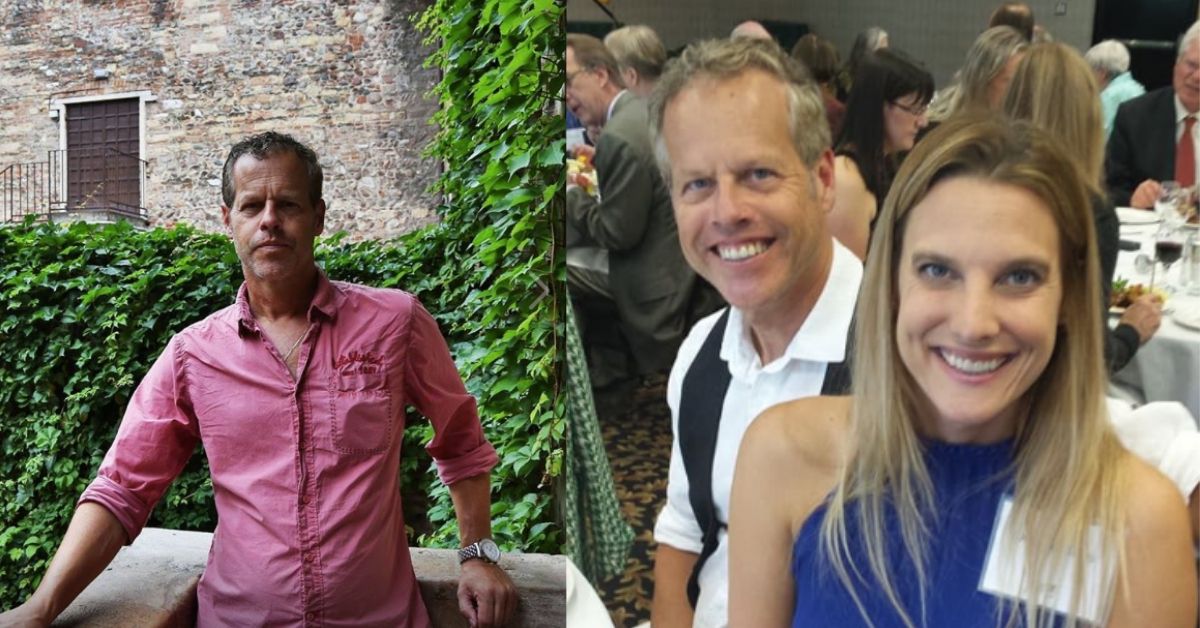 Everyone knows the story of Romeo and Juliet – how love brought them together but circumstances and their families tore them apart – until they found a tragic way to stay together forever.

While their story has the kind of ending that we would not wish on our own relationships, the spirit of Romeo and Juliet still lives on at the Juliet Club.

Set in the town of Verona, Italy — home of Shakespeare’s Romeo and Juliet — this organization receives thousands of letters of heartache and unrequited love each year.

People have been addressing letters to Juliet for centuries; the tradition initially started by leaving notes on a local landmark called Juliet’s Tomb. In that era, the groundskeeper used to gather them up and take charge of answering them.

After recognizing the extent of the practice, the city of Verona set up an actual office to receive all these letters and better handle the volume. On average, they receive 6000 missives per year. And each and every single one letter is answered by hand!

The people who answer the letters at the Club di Giulietta, are called “secretaries” and they do this honorable work on a voluntary basis. For them, it is a labor of love. The city provides the stamps and the paper and they provide the advice.

Despite the fact they are not being paid, none of the secretaries take their task lightly. As Elena Marchi, one of the volunteers, told National Public Radio, “When there’s a difficult letter, we talk to each other to see which is the best answer to give.”

When answering a letter has a life-changing effect

While they help people from all over the world, answering these letters has also been rewarding to the secretaries, as it has made them feel closer to humanity. But for this particular volunteer, answering a letter turned out to lead him to the love of his life.

Glenn Dixon was a high school English teacher for decades and faithfully teaching the legend of Romeo and Juliet in his classes. Then, one summer, he decided to volunteer at the Juliet Club in Verona, by answering the English letters.

So, Dixon wrote to Giovanna Tamassia, the head secretary at the club, who had been answering letters for more than 20 years, and asked if he could come when the school year was over.

“I think because I told her I taught Romeo and Juliet, she said that would be fine,” Dixon said in a story he wrote for the New York Post.

He was dealing with unrequited love

At the time, Glenn was going through the turmoils of unrequited love. He had been in love with his best friend for years, but she never seemed to see him as a potential romantic partner despite her many failed relationships. He resolved to write his own letter to the club, and help others by providing advice.

He was presented with 500 letters, and first look, many were from teenagers begging to have a Romeo sent to them or writing the missive because their teacher had forced them to.

Other letters were more dramatic, more attuned to the story of tragic love that is Romeo and Juliet. His summer consisted in answering letters by day and exploring Verona by night, but still, he found no answer to his own struggles in love.

Writing his own letter

Dixon had been in Verona a couple of weeks when, one gray morning, he sat down to write his own letter to Juliet. He shared the story of his unrequited love with a his best friend. What could he do, he asked Juliet, to nudge things toward romance?

I was still in love with a woman who was my best friend, and that’s all that it was. What could I do, I asked Juliet, to nudge things toward romance?

He posted his letter towards the end of his stay at Verona and then returned to his life in Calgary. It was time to go back to work.

Seven months later, he received a letter in his mailbox postmarked from Verona. The letter simply said “Confess your love.” Unfortunately, he did not get to apply the advice. The love of his life was pregnant and living with another man, the father of her child. Glenn accepted his fate and resolved to return to Verona the following summer.

This time, he was enlisted to show a new volunteer how things worked at the office. Her name was Desiree. Like Glenn, she was also Canadian and dealing with her own romantic disappointment.

Desiree had always been obsessed with Italy, so much that she had begged her boyfriend to marry her so she could live there. Sadly, her marriage did not last and she had found herself having to go back to Canada. She thought she would never be able to come back to Italy.

They healed together and fell in love again

Answering letters of heartbreak was the balm both their souls needed. Glenn and Desiree spent more and more time together. They went to see an opera at the Roman coliseum and visited Juliet’s famous balcony. It was not long until they fell in love and walked the streets of Verona holding hands.

I couldn’t have imagined this would be my fate in Verona. But it was. Desiree was the answer I’d been waiting for.

Once the trip was over, Glenn and Desiree returned back to Canada and moved in together. They never looked back.

But it was more than just fate

Yes, fate does work in mysterious ways but Glenn’s story is also one of personal initiative. He made the conscious decision to deal with his own heartbreak by joining the Juliet Club and writing his own letter.

Throughout the experience, he helped so many strangers who had been dealing with romantic disappointments. In doing so, he was able to help himself.

It is important to leave our hearts open for love as there’s no telling when it can find us. Yet, it is also important to take the lead and pursue whatever our heart’s calling is, as it will align us on the right path.

After Finding Out He Might Die, He Defied The Odds and...