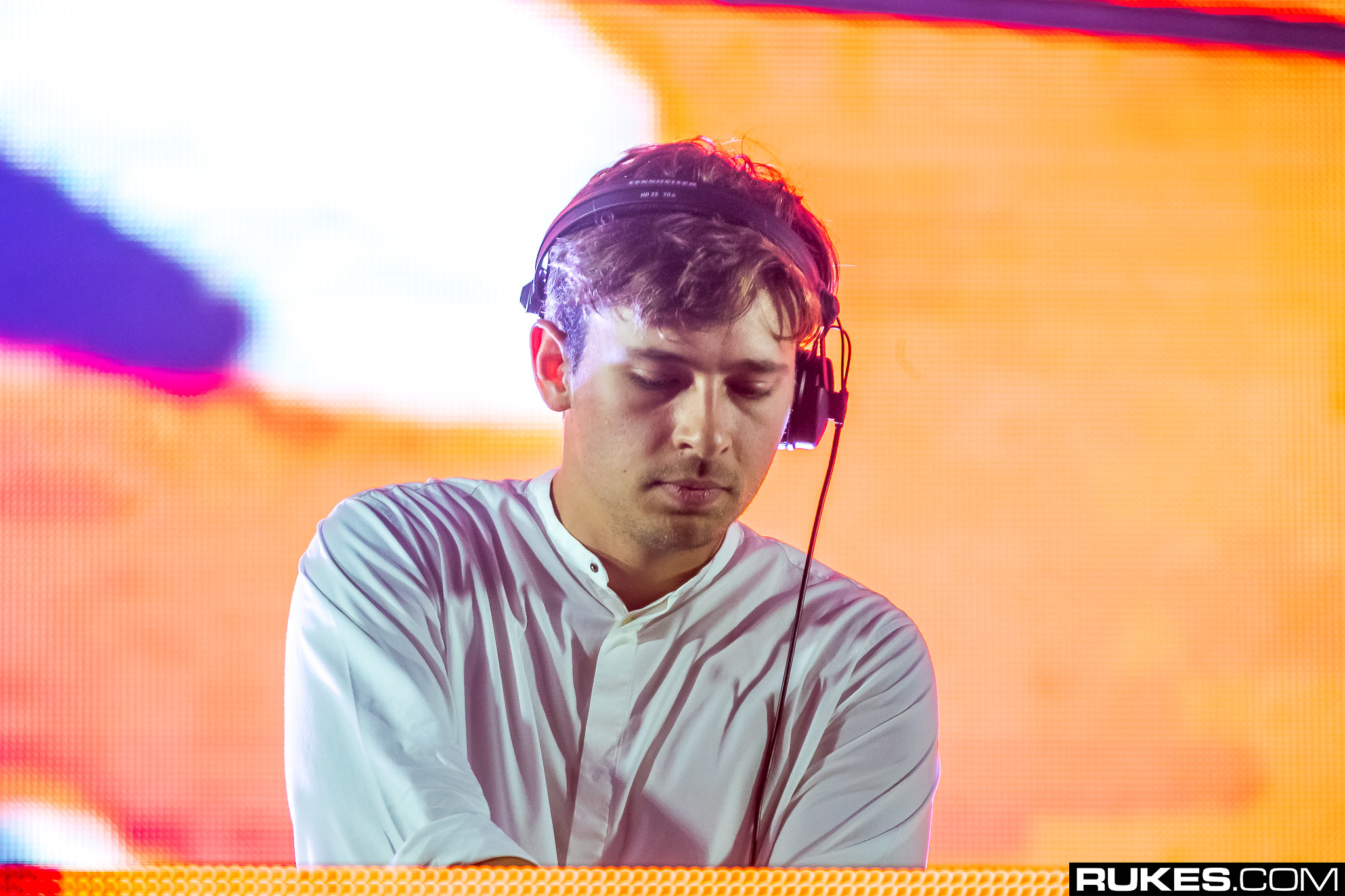 Brownies & Lemonade tweeted out yesterday the two master producers were in studio together, and thus, the hype began. The most common reaction from fans everywhere — “holy shit!” — and we have to agree.

when u see flume and sam gellaitry are in the studio together..

After some quick research, we found a wild Flume in his natural habitat (the studio) captured live by fellow artist Sam Gellaitry via Instagram Story. The screenshot below is all the proof we need of a hopeful collab.

Flume previously expressed his 2020 mission to record a new album, so perhaps this writing session is part of something bigger. Flume said to Billboard:

At the start of the new year, I’m on a mission. I want to try and write a record in four months. I’m just going to chill until then, and then I’m just going all hands on deck, dedicate to getting it done. I’m planning on doing some traveling solo … Trying to stimulate my creativity as much as impossible. The idea of an album is not so stressful after doing the mixtape. I’m really looking forward to it and seeing what happens, seeing what comes out.