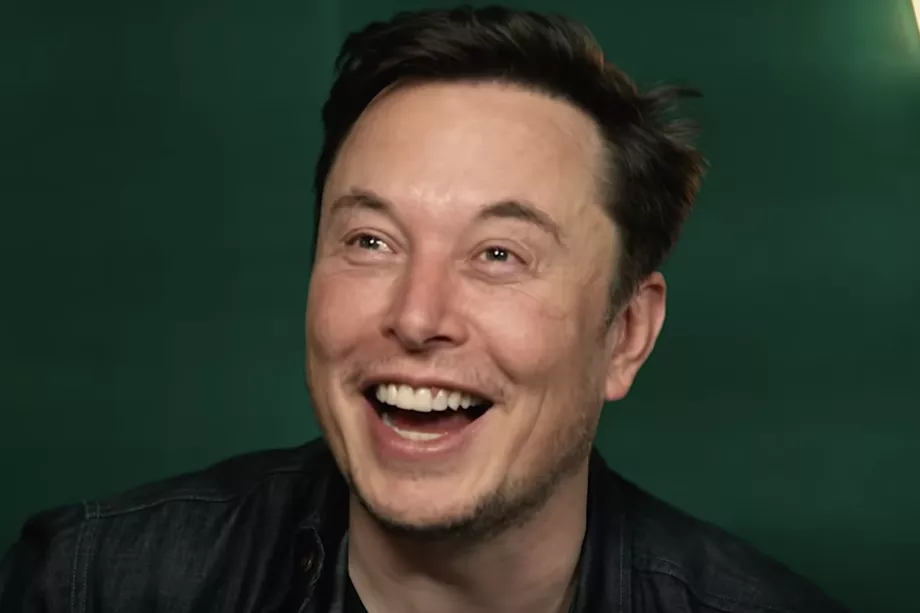 In today’s meme culture, you don’t have to actually produce anything of any degree of quality as long as it touches on some social string that connects to millions of people. Musk’s existence itself has become meme-ish and, by extension, pretty much anything he does. Whether it’s dancing on stage, tweeting about something innocuous, or dropping a progressive house track, it’s almost guaranteed success before anything is said and done.

SoundCloud’s global charts have been dominated by hip hop pretty much since their inception in 2016. As you can see in the screenshots above, there isn’t any EDM to be seen. So Elon’s inclusion in its echelons is both notable and out of the ordinary.

If you haven’t heard it yet, check it below, along with the absolutely incredible Netsky bootleg.