Home Music EDC Las Vegas’ 2020 lineup is being revealed tomorrow and here is... 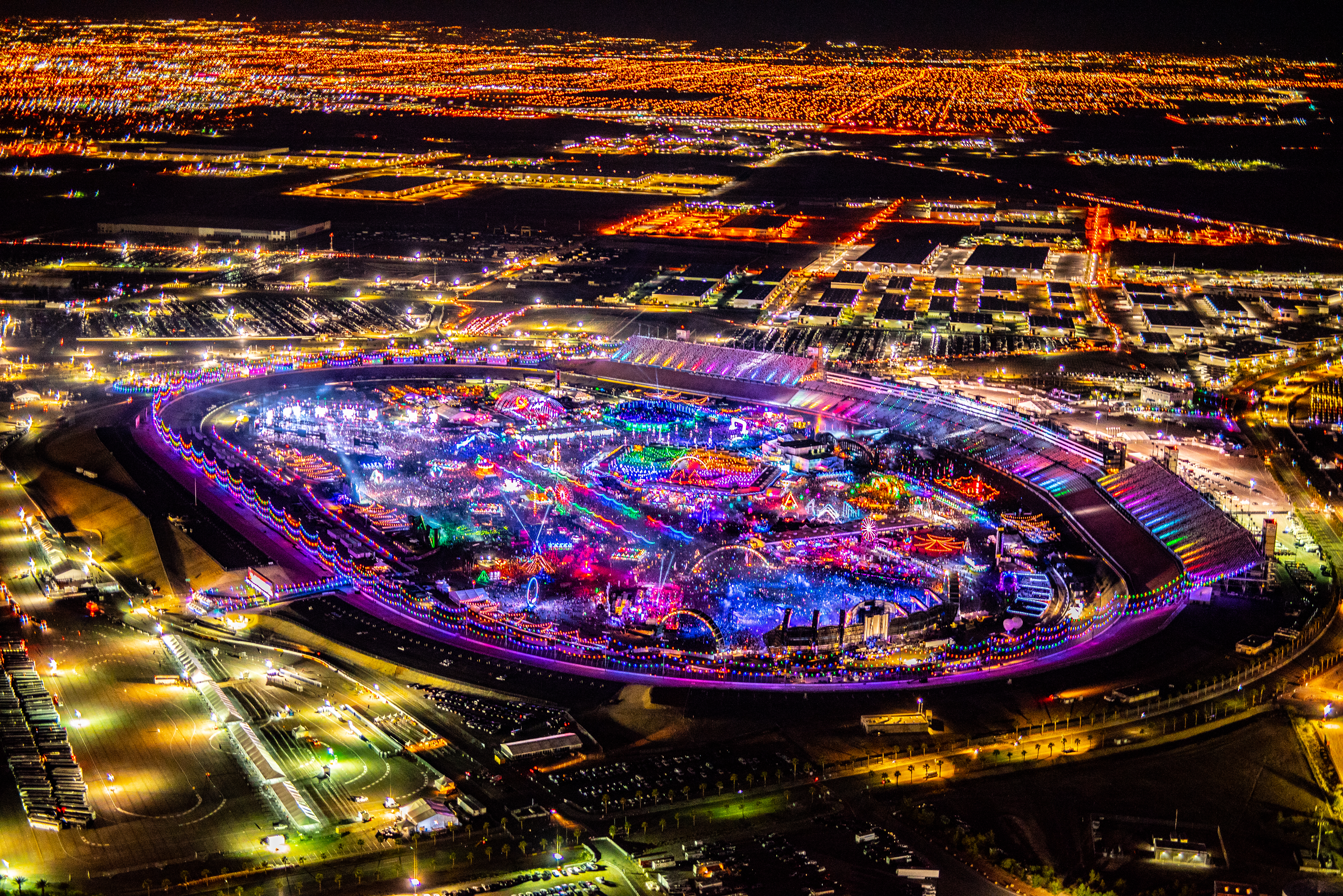 There is just under three months until EDC 2020 begins under the Electric Sky at the Las Vegas Motor Speedway in Nevada. Next month, electronic festival season will officially begin with Ultra Music Festival starting on March 20th. Artists will reveal a bunch of new records that they have been working on all year and will be sure to rinse throughout this years upcoming festival circuit.

This years festival’s will mark its tenth year in Las Vegas, creating a world for festivalgoers from around the globe to reside in. Headliners will get to experience nightly fireworks, unique stages, interactive art installations plus so much more from dusk till dawn.

This years lineup will be revealed tomorrow via livestream at 9pm EST on EDC Las Vegas’ Facebook page or can you listen to the headliners being revealed on Insomniac Radio. Insomniac Events has said “We’ll be playing a snippet of a song from each artist on the lineup.”

Be sure to get a reminder of when the Facebook livestream begins here.