Ike will be remembered for his novels but his legacy will also live on in an important word in Nigeria’s lexicon.

Say “expo” to anyone here and they immediately know what you are talking about – exam malpractice.

Ike helped popularise the term when he penned Expo 77, a novel based on the true story of how top secret school-leaving exam papers were leaked twice in 1977.

Ironically, he was in charge of the exam board when the leaks happened, and chose to vent his frustration about the way society encouraged malpractice – from parents to students to school administrators – through his literary work. 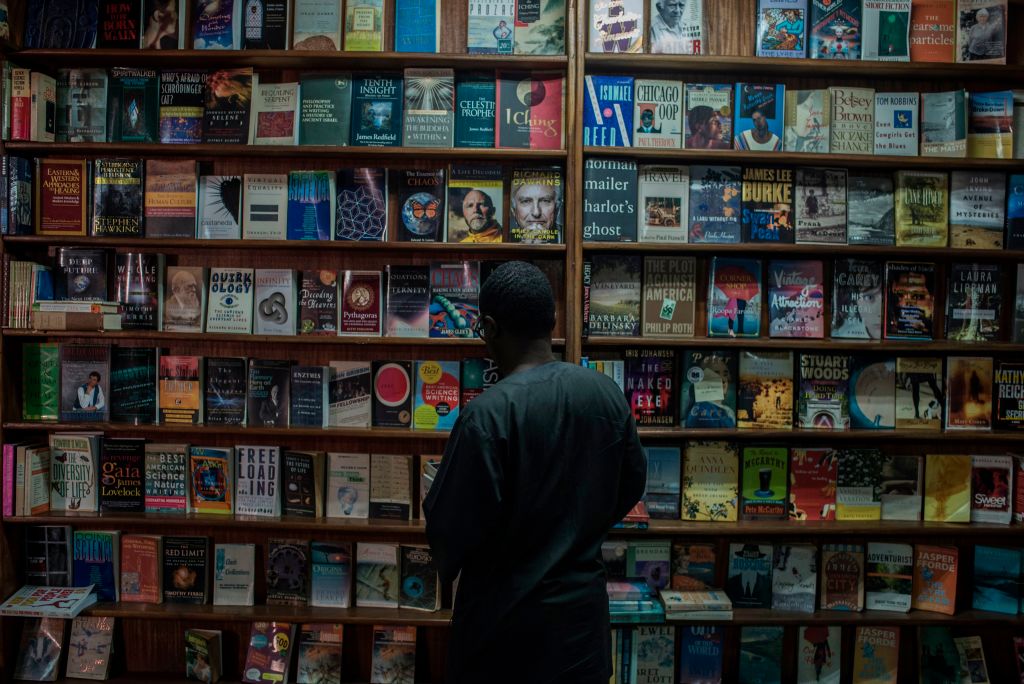 His writing gave voice both to contemporary concerns and also to a defence of African – and more specifically his Igbo – culture.

While the literary themes of the time were focused on the conflict that existed between the West and Africa, he was one of the earliest writers to capture the tide of the emerging cosmopolitan Nigeria.

He did not just excavate the ethos of Africa from bygone times, he also reflected the present: bringing to life everyone from the politicians to the prostitutes, and prophesied the palavers that were to come.

Morphing into a leopard

He was satirical, lampooning institutions with humour that was acerbic and he enjoyed it. He poked fun at the foibles of modern Nigeria.

In Toads for Supper, his first book, he dealt with the theme of love in a beautifully humorous way that exposed the tensions in multi-ethnic Nigeria.

Set in a Nigerian university in the west of Africa’s most-populous state, it tells the story of a new student, Amadi, who is the first to go to university from his village in eastern Nigeria.

The book captured what it meant to be an Igbo student in western Nigeria before the civil war, sparked by the creation of a breakaway Igbo state, Biafra, in 1967.

Ike responded to the civil war – a defining period of Nigeria’s history – with Sunset at Dawn.

He would later try to distinguish between Biafra and Biafranism. He described the latter as representative of “those things that made us great in Biafra”.

But in the book, he described the tragedy that unfolded through Fatima who is fleeing enemy planes with her young son. 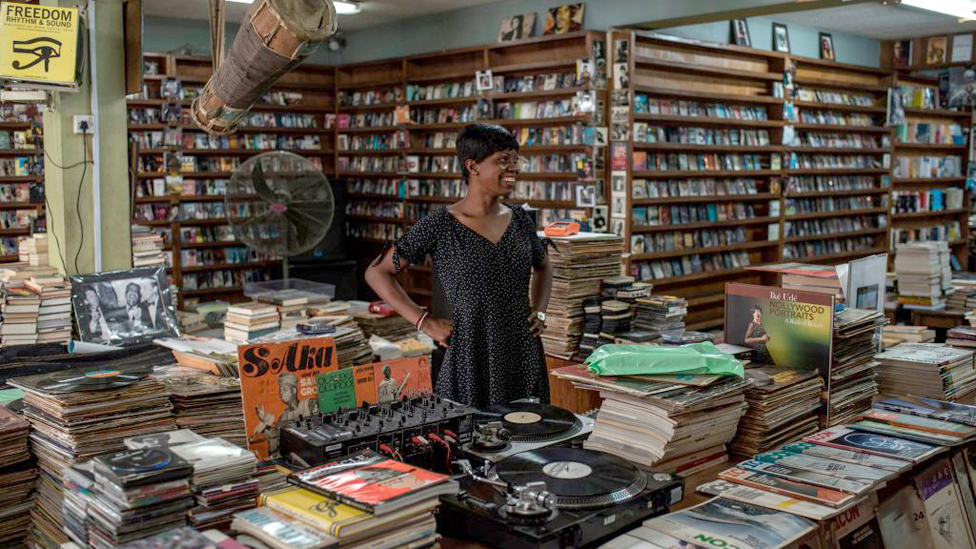 In the magical-realist Bottled Leopard, he managed to hold a generation spellbound. It was no doubt helped by the fact that the book was compulsory reading for secondary school students studying literature.

It is the story of a schoolboy who has been chosen by his ancestors to bear the mystical power of his lineage: the power to morph into a leopard.

Most people see Bottled Leopard as Ike’s defining work, but this could be down to the fact that it was forced on a generation of readers.

Born into a royal family in the eastern part of Nigeria, Ike was a student at the famous Government College Umuahia, a breeding ground for the country’s finest post-colonial writers.

Literary icon Chinua Achebe was his senior at the school and Ike once told an interviewer that Achebe had inspired his writing.

“In fact, I never thought of writing novels until Chinua Achebe published his Things Fall Apart in 1958,” he said.

Maybe it was not such a good thing to be an Igbo writer in the same generation as Achebe.

Some believe this short-changed Ike and that his writing deserved a larger audience.

The same could be said of the other gifted Nigerian writers of that generation: Cyprian Ekwensi, Mabel Segun and Elechi Amadi. Their brilliance seems to have been overshadowed by literary giants such as Achebe and Wole Soyinka.

It was a generation of writers that had the difficult task of transferring oral aspects of indigenous languages into loose English translations with sometimes inchoate outcomes.

It is in this regard that Ike’s legacy cannot be denied, his place in literature stands as tall as the others.

For he more than most, succinctly captured the conversation style of a people in a multi-ethnic, multilingual nation.

He reflected their ability to switch from simple English, to bombast, to peer-group slang, to pidgin English and native language.

In Expo 77, a policeman’s reaction to a girl using a sanitary pad to help cheat in an exam, captured Ike’s writing style fittingly:

In 2008, he would go from defending his culture in the pages of a book to defending it on the throne as the king of Ndikelionwu in eastern Nigeria. He took the throne following the death of his father.

The Ike family has ruled Ndikelionwu for decades but his people were yet to encounter one who wanted to preserve the monarchy by changing things.

In 2018, he asked his people to stop offering animal sacrifices to the land goddess Ala during the new yam festival.

Instead, he wanted a Christian thanksgiving service at the Anglican church where a front row seat was usually reserved for his family.

The writer, who spoke up for African culture in his work, and wrote about men transmuting into leopards, felt animal sacrifices should no longer be associated with his people and many of them agreed with him.

As a king, he respected the egalitarian nature of his people and was largely democratic, working with a small council to reach decisions.

They describe him as humble and the peace-maker who ruled with a firm hand.

His people say he is not dead as a king does not die, but rather goes to be with his ancestors. They refuse to speak of his death, neither do they refer to him in the past.

It is the sort of attitude that Ike may have been proud of.

This king may be dead but he lives on in his writing.

The Toronto studio behind the shoes on screen