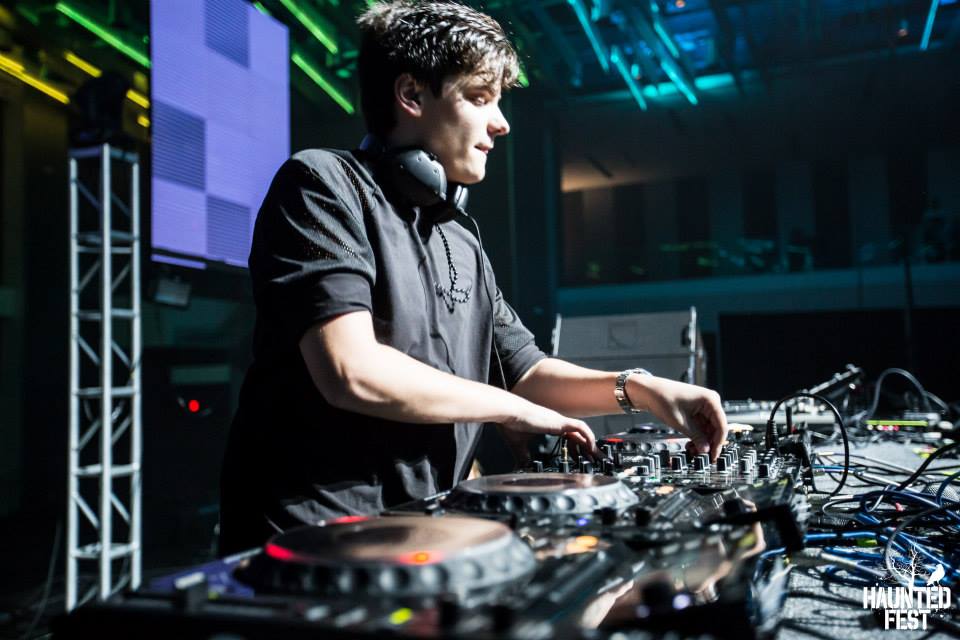 EDM never forgets a good remix… and on this day in 2014, Audien dropped his progressive house remix of “Pompeii” by Bastille.

Following this breathtaking live debut at Ultra Music Festival in Miami, the remix caught on quickly with dance music fans across the world. The song went on to receive a Grammy nomination for Best Remixed Recording, Non-Classical, proving itself in the mainstream as well.

Six years after the fact, this version of “Pompeii” is still the version we crave. Certain songs have the ability to freeze a memory or a moment, like this one, and make it last forever.

If you close your eyes… you can feel the energy radiating off this crowd!

P.S. Audien released his debut album Escapism in 2019. Read our full interview with him here.

Beyond Wonderland Is Heading To The Pacific Northwest, Possibly Replacing Paradiso