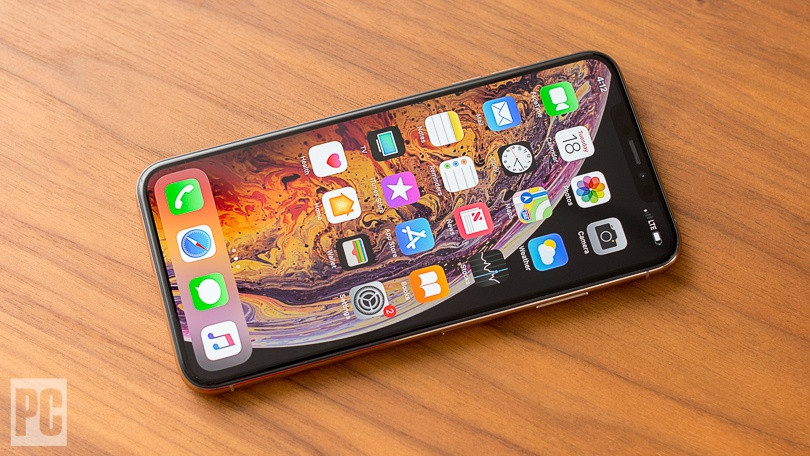 Back in 2017, evidence emerged that Apple had been using software updates to limit the performance of older iPhones in an attempt to encourage users to upgrade their devices. The updates had a lot to do with the hardware capacity of the older phones, but lack of consent from users was the main focus of the controversy.

Apple admitted that the updates were in an attempt to save the phones’ battery life, but that didn’t stop lawsuits in California and Illinois from being brought forward. Over in France, Apple was facing a criminal probe following multiple complaints, and a preliminary investigation began in early 2018.

“The DGCCRF has indeed shown that iPhone owners had not been informed that the updates of the iOS operating system (10.2.1 and 11.2) they installed were likely to slow down the operation of their device,” it said in a statement, adding that Apple had “committed the crime of deceptive commercial practice by omission.”

As of iOS 11.3, there’s also a section in Settings that displays the health of the battery and whether performance has been slowed due to age, and allows users to turn throttling off if they choose.

via The Age | Photo via PC Mag